The Santa Paula City Council is comprised of 5 members elected at-large to serve staggered 4-year terms. Each December, the Council selects a Mayor and Vice-Mayor from among the members to serve a one-year term. The Mayor presides over all Council meetings and is the spokesperson for the City Council.

As locally elected officials, the Council is accountable to the residents of Santa Paula for all services and programs provided by the city. The City Council serves as the city’s policy-making body, taking action on all legislative matters involving the approval and adoption of all City ordinances, resolutions, contracts, and matters requiring policy decision and leadership. In reaching policy decisions, the Council listens to public testimony and reviews proposals designed to meet community needs, while balancing limited finances and striving to maintain desired service levels.

The City Council appoints its City Manager and City Attorney and establishes various citizen advisory committees to ensure broad-based input into city affairs. The City Council oversees the expenditure of all city funds, initiates new programs to upgrade existing services, and determines the ability of the city to provide financing for the proposed budget as submitted by the City Manager.

Regular City Council meetings are generally held the first and third Wednesday of each month, beginning at 6:30 p.m., in the Council Chambers at City Hall, 970 Ventura Street.  Meetings are broadcast live on local Government Channel 10 and on the City’s website. 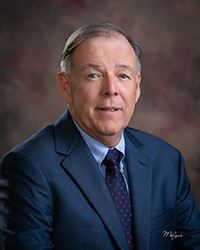 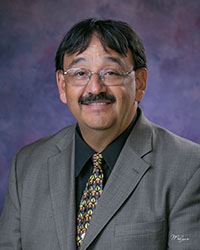 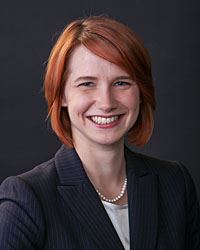 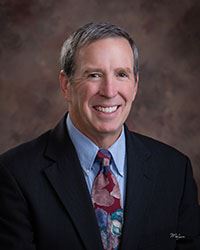 View Most Recent Agendas and Minutes

Recordings of past meetings are available.