The City of Santa Paula invites filmmakers to take advantage of our diverse architecture, unique environment, and easy access as a charming town located less than 60 miles from Hollywood and the Los Angeles area.

Many films and commercials have sought out locations in Santa Paula because of our authentic early and mid-century downtown and the wide availability of various historical settings. Many locales in the city date to the late 1800s and early 1900s. Santa Paula offers numerous spots perfect for your film, including our breathtaking hillsides, historic Main Street, famous Train Depot, and iconic California Oil Museum. 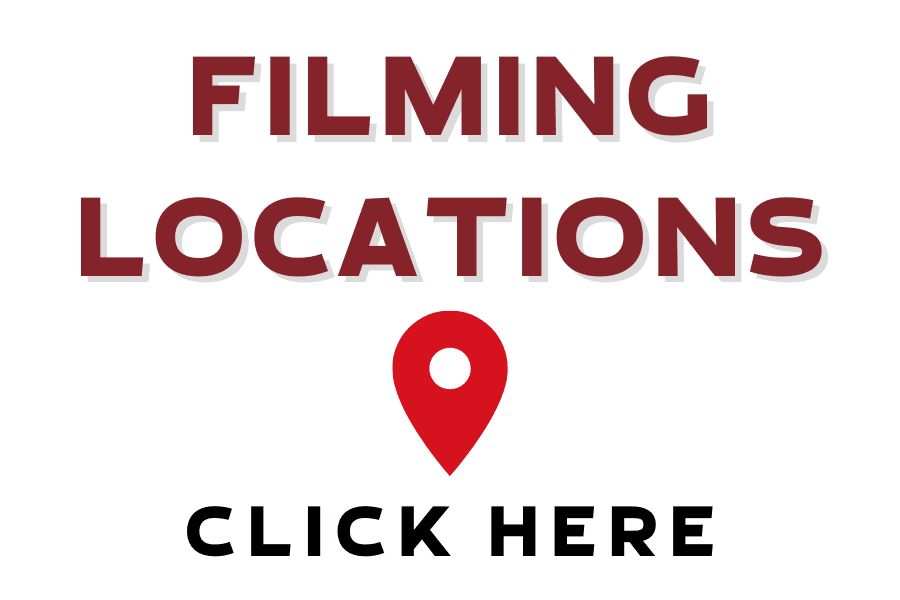 John Marquez
Executive Director of the Chamber of Commerce
JMarquez@santapaulachamber.com
(805) 297-5071

History of Film in Santa Paula

Santa Paula began its rise to prominence as one of the earliest film capitals of California when French film director Gaston Méliès brought his Star Film Company to town in 1911 to film The Ghost of Sulphur Mountain.

Since then, movies, TV shows, commercials, and music videos alike have been filmed in and around Santa Paula.

Thanks to longtime Santa Paula resident Vanessa Luna, we have access to an ever-growing database of everything filmed in our town. Click on the images below to learn more. 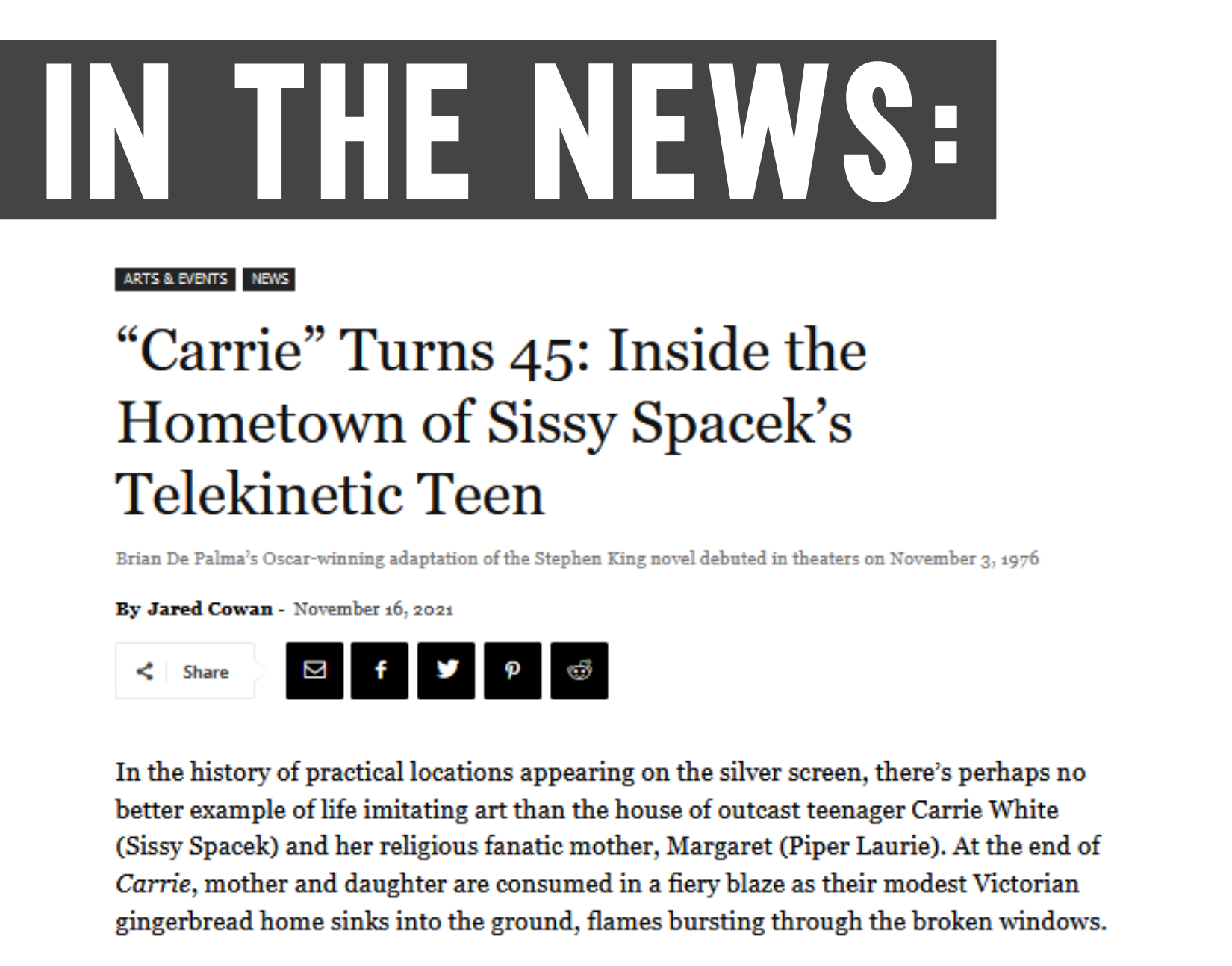 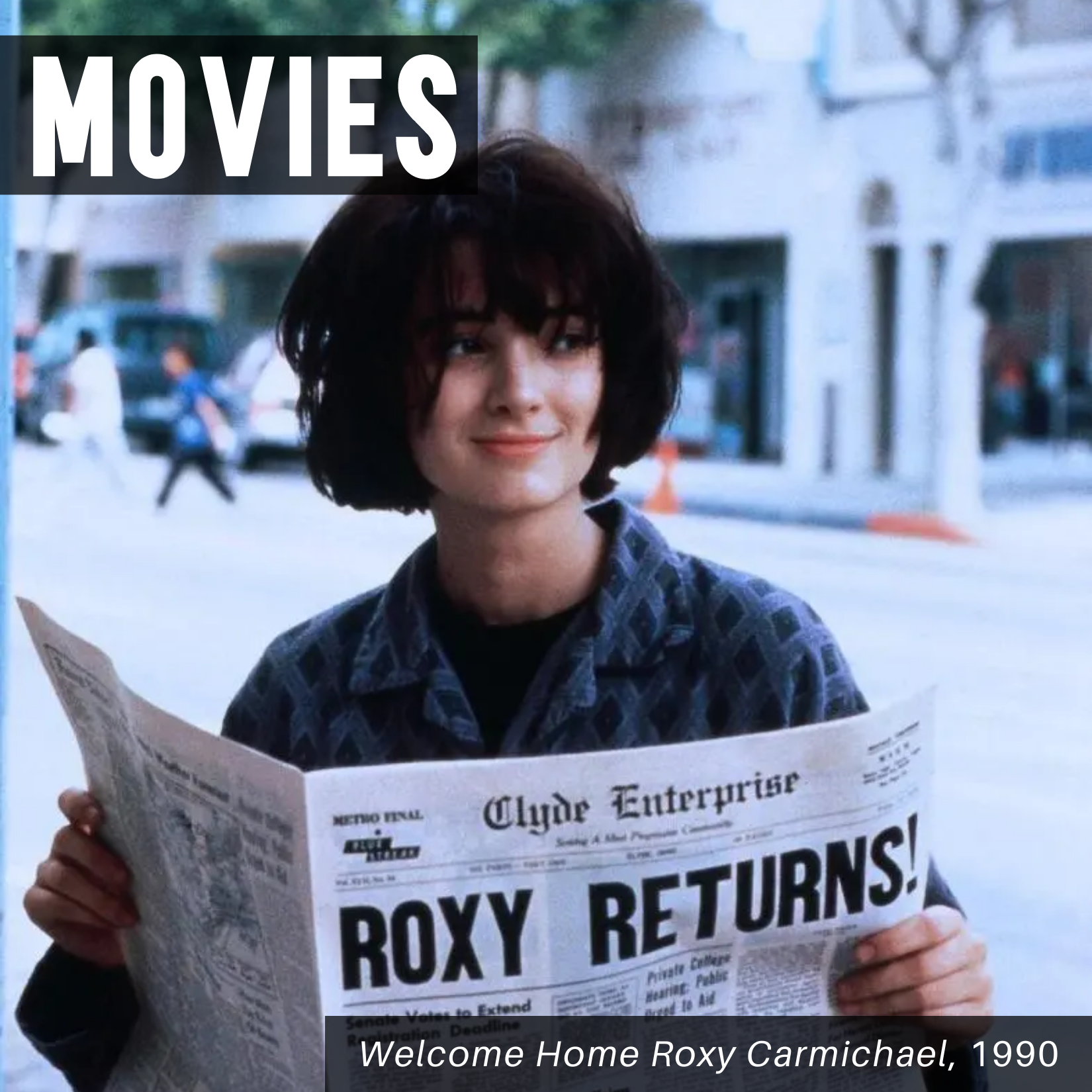 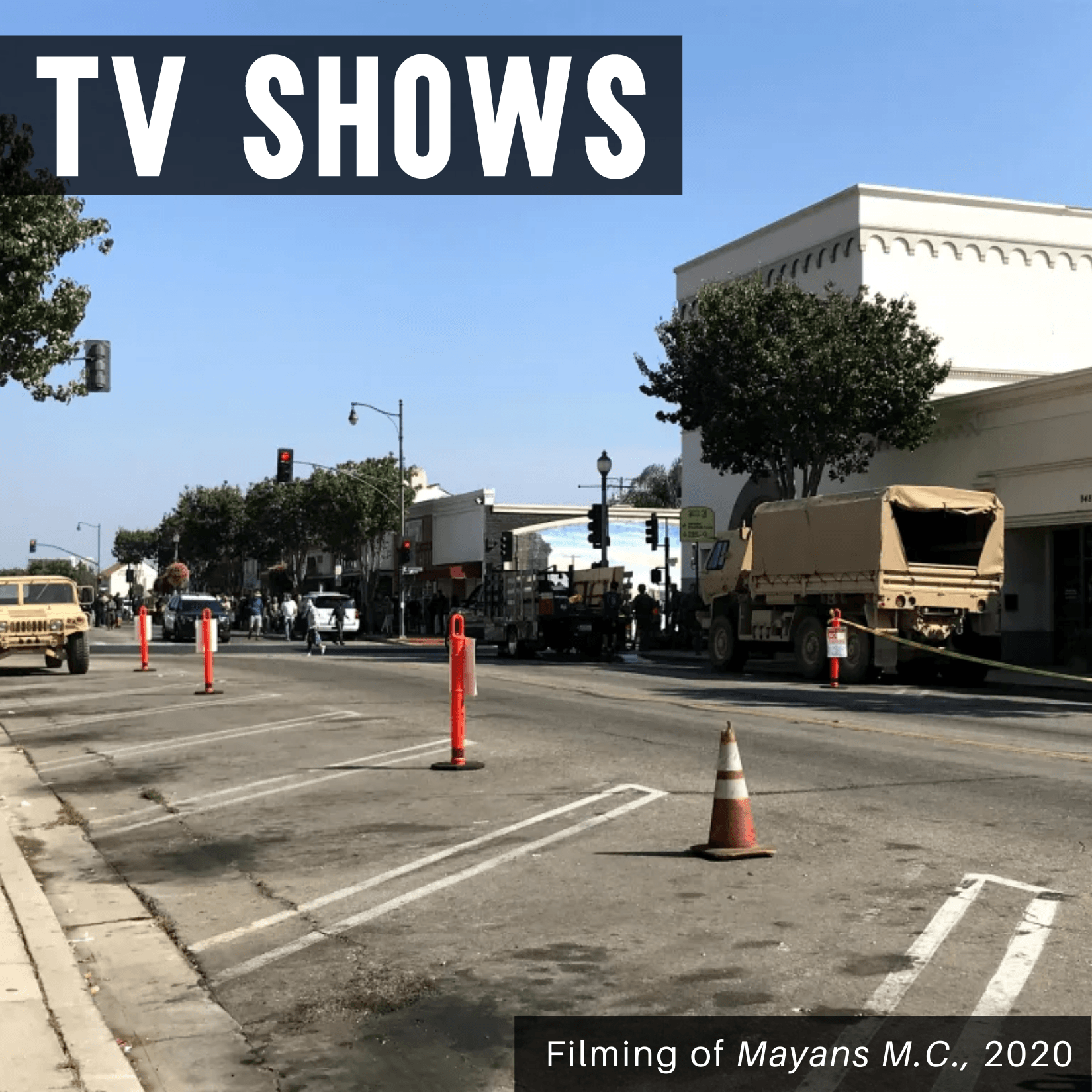 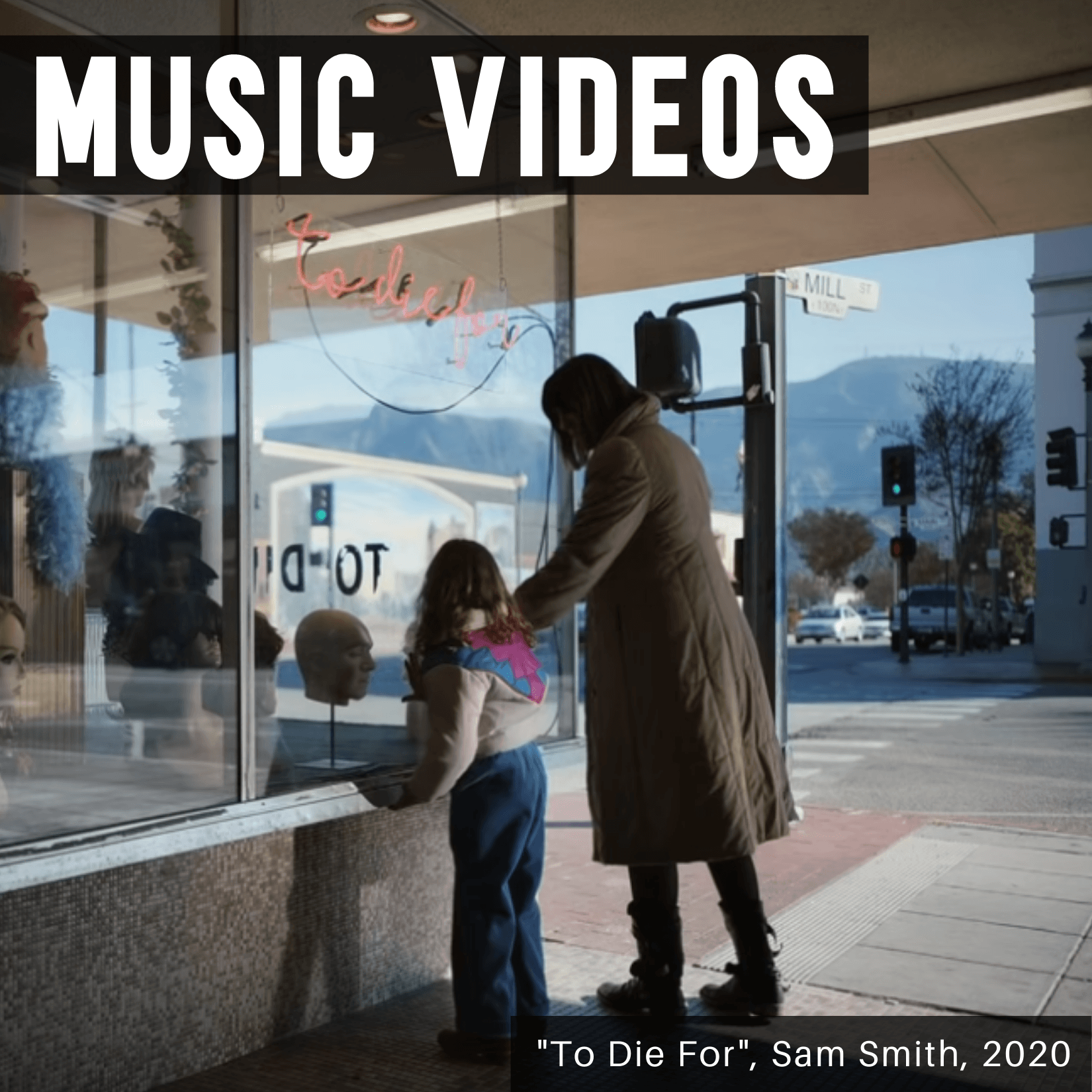